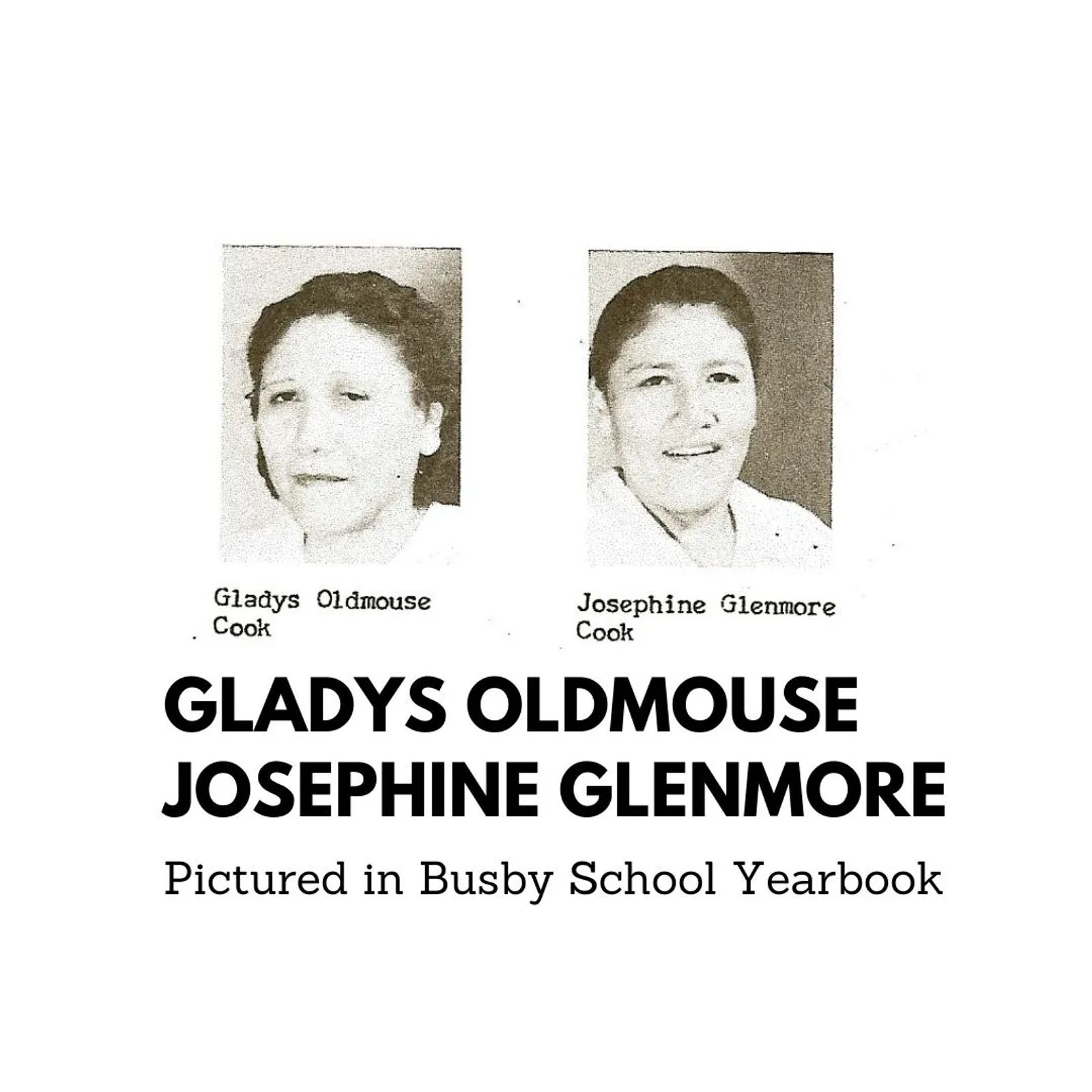 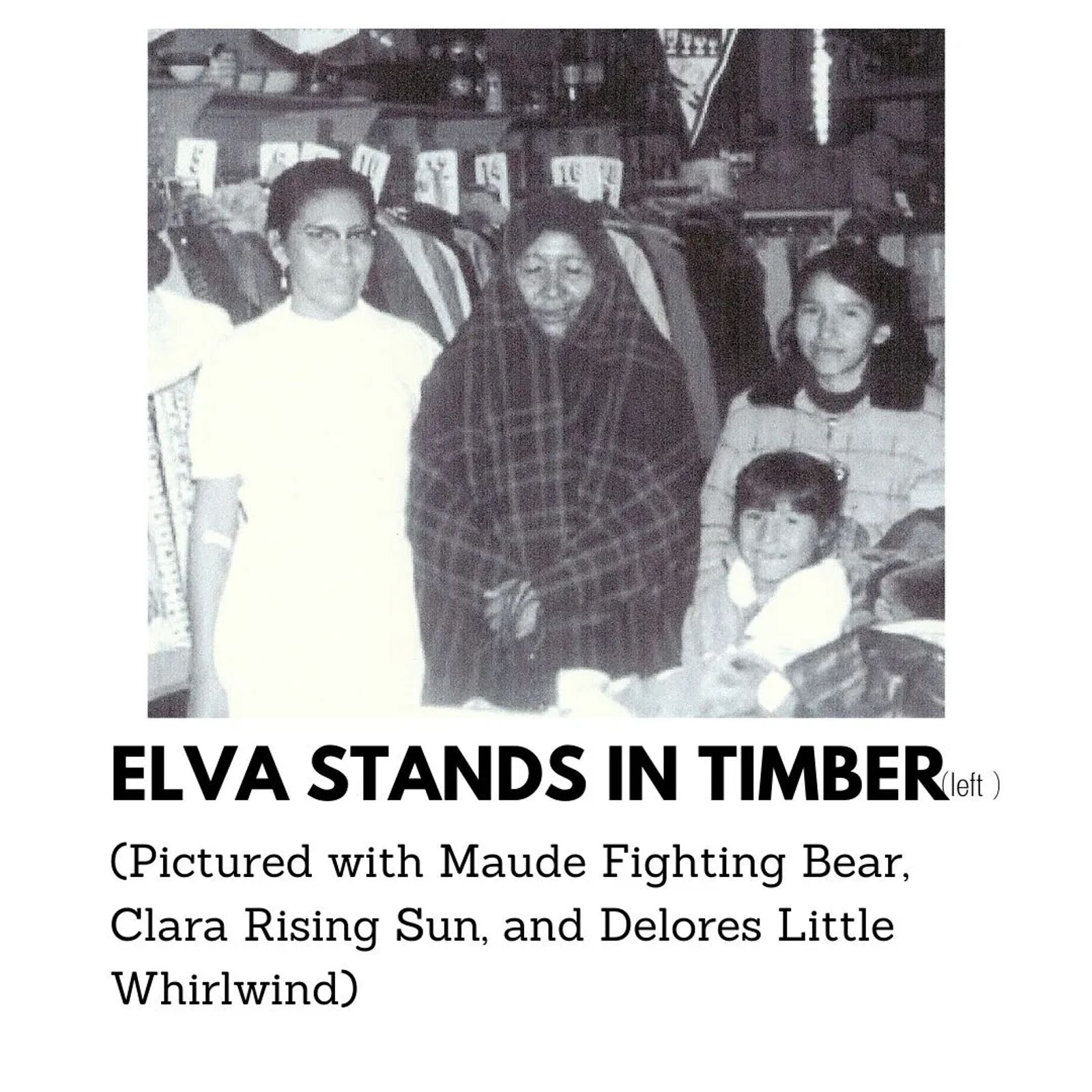 TJosephine uses her linguistic training (she has worked as a bible translator) to help with writing the Cheyenne words to some of the songs.

1. It's my Sweetheart I'm looking for. He's living in Crow Agency, they say.

2. This song is a wolf song tune with words by old man Ben Bearchum, who died in 1920. This song is sung as told by a girl from a poor family.

Vehonekaeskone (It's a chief's son)

Hene ehova'hanehetse (But that is all gone away)

4. This is an old wolf song remembered by Gladys Old Mouse from Busby.

Amesto- neva'hanehe tsehevone (A time will come when all people will recognize you, saying "It is he!")

Nestseve'totohosome (Do not make fun of me. variant: Don't offer me a drink)

Naesema'heoneve'ho'a'eve (I have now become a Christian woman)

Ho'eve-oxoheseto (Whatever you may say to me,)

Ese'oesehetometo (Your words may not prove true at all)

Neme'eve-voho'eose (You would just throw me away.)

7. This song is an old, honorable song. A more modern variant (text only) is sung by James Medicine Bird, "Chiefs child, pass the whiskey carfully, you might drop it" on the Medicine Bird Cassette 114c72. Comments on this variant by James Shoulderblade and Sylvester Knows His Gun are on 425c88, near the end of Side A.

He'konetoenahtse (Really hold to it,)

Nestseoha'ena (Or you will lose it.)