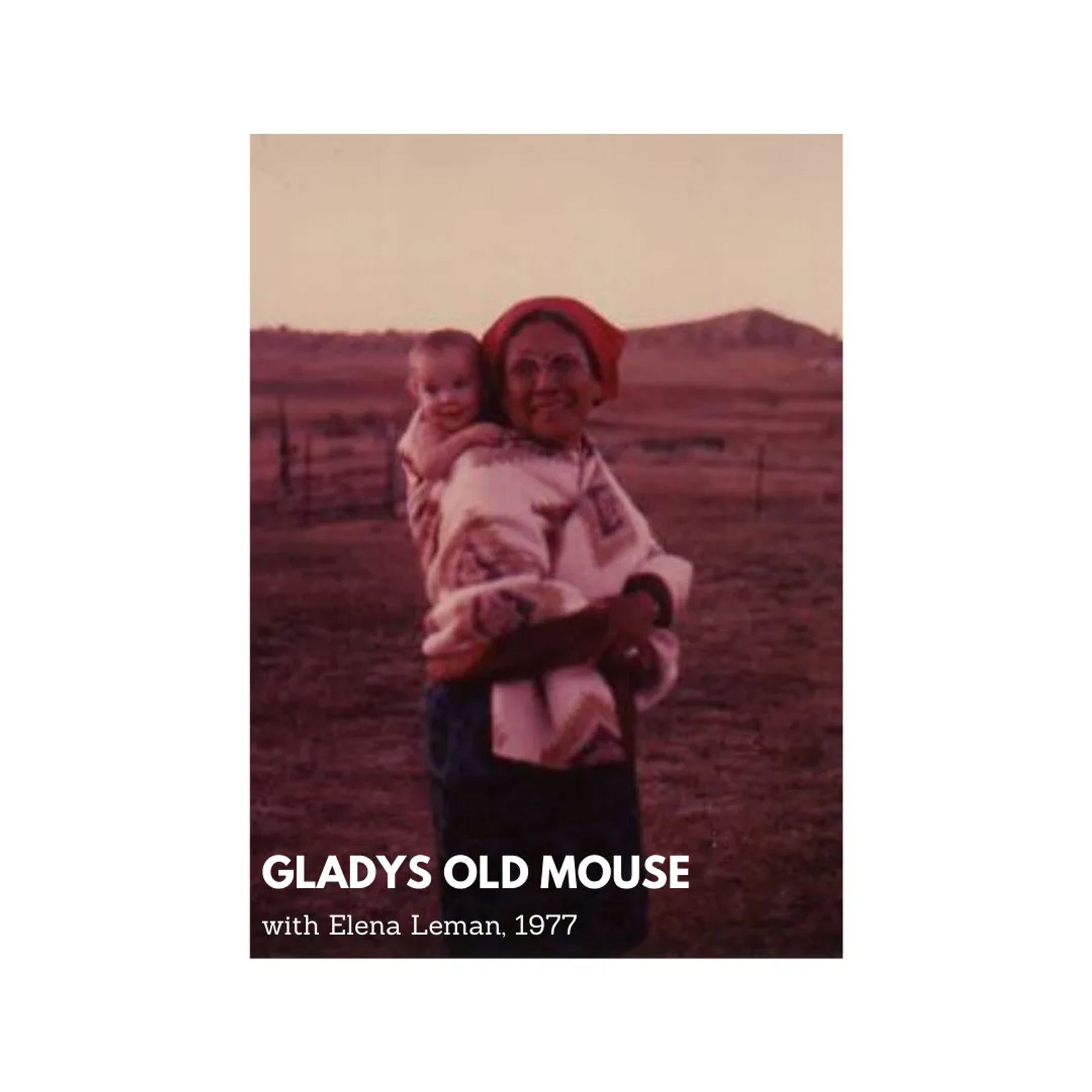 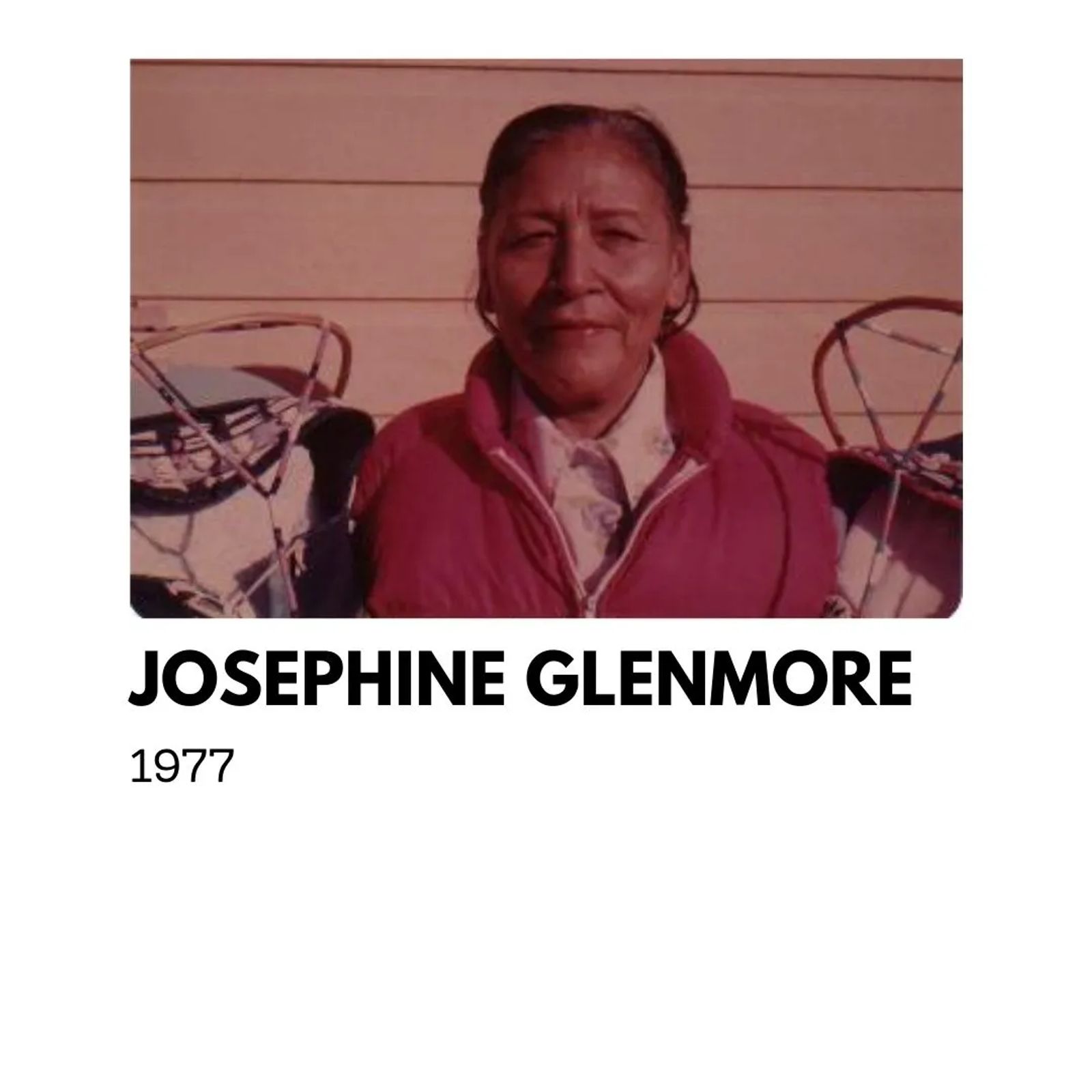 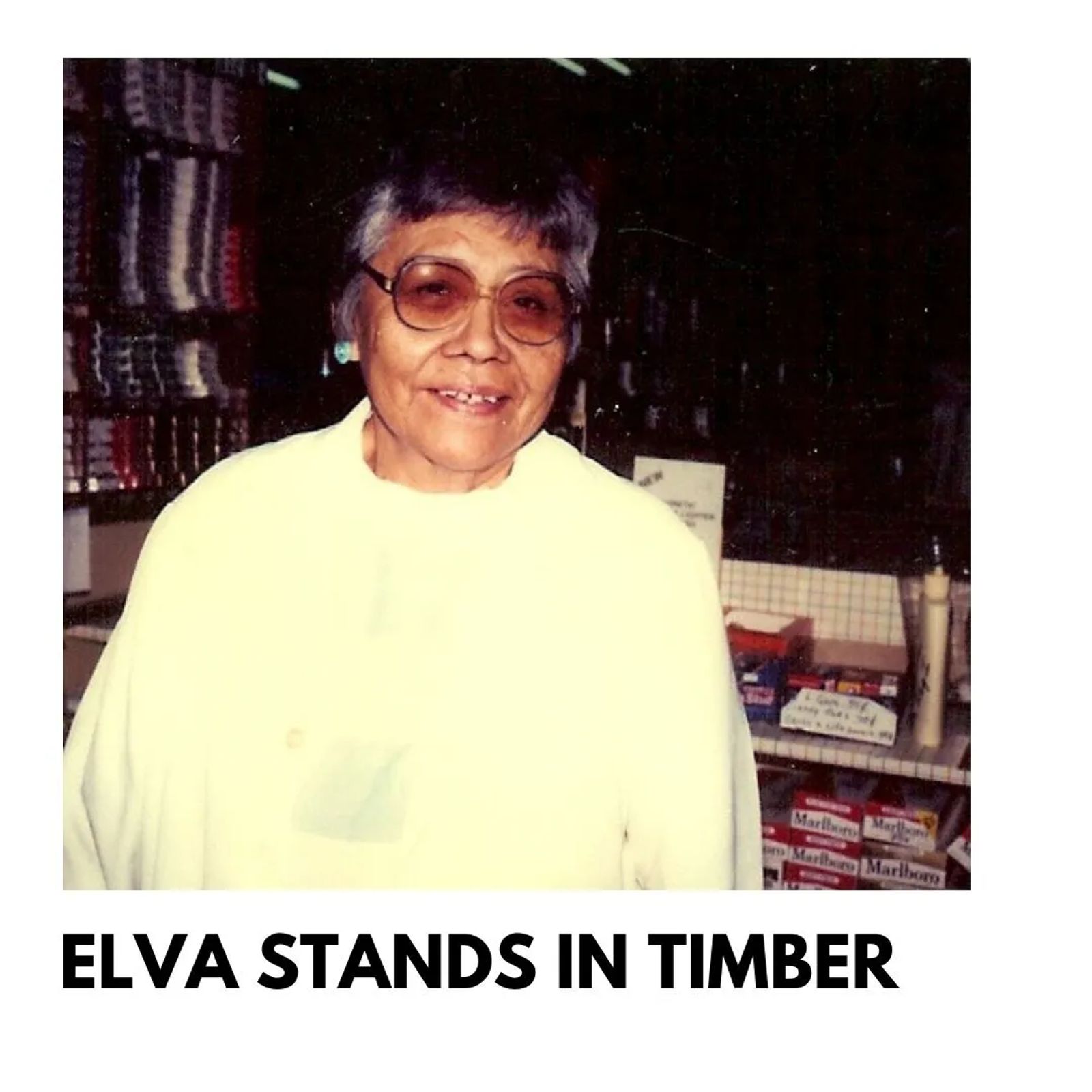 Gladys Old Mouse, Josephine Glenmore and Alva Stands in Timber discuss and sing old songs they remember, then comment on songs in old recording 445R45 of Charles and Annie Spotted Wolf and Henry Littlewhiteman (445R45) is a recording made by D. Glenmore of Busby in 1945, and is currently unavailable publicly).

Ma'taa'ataeneo'o enestonevanohtseo'o (They are hearing footsteps of the forest people)

-Discussion and singing based on 445R45

Song #1: A song for sending soldiers to war

Majtaxevonehneto nahkohohessemeo'o (big ship, make a sound like a bear)

#2 Selection song for an honor. Alva tells how she experienced this song. (sung later)

#3 An old Sioux give away song

#5 another soldier song described not sung:

Mo'ohtaeto'esto'essevooma ohtavoomo'estse (Whenever I see the black long fringed shawl)

Nohkeaseononestahe (I got plumb crazy (for her))

#17 Wolf song described: Young man I plead with you, love me, don't ever leave me. I am a Christian white women.

#25 honoring song described, (Because I am loved by my ___ 'relative named', I am being chosen by the committee)

#42 Sundance song with words described, not sung: (Northern Cheyenne women, I let them view my physique. but I don't marry them.)

naa ma'heoneve'ho'a'eve (I am a Christian white woman)

-Old wolf song sung (wolf talking to people): "Have pity on my children. In time, the people will be singing, he's the one (selected for an honor)"