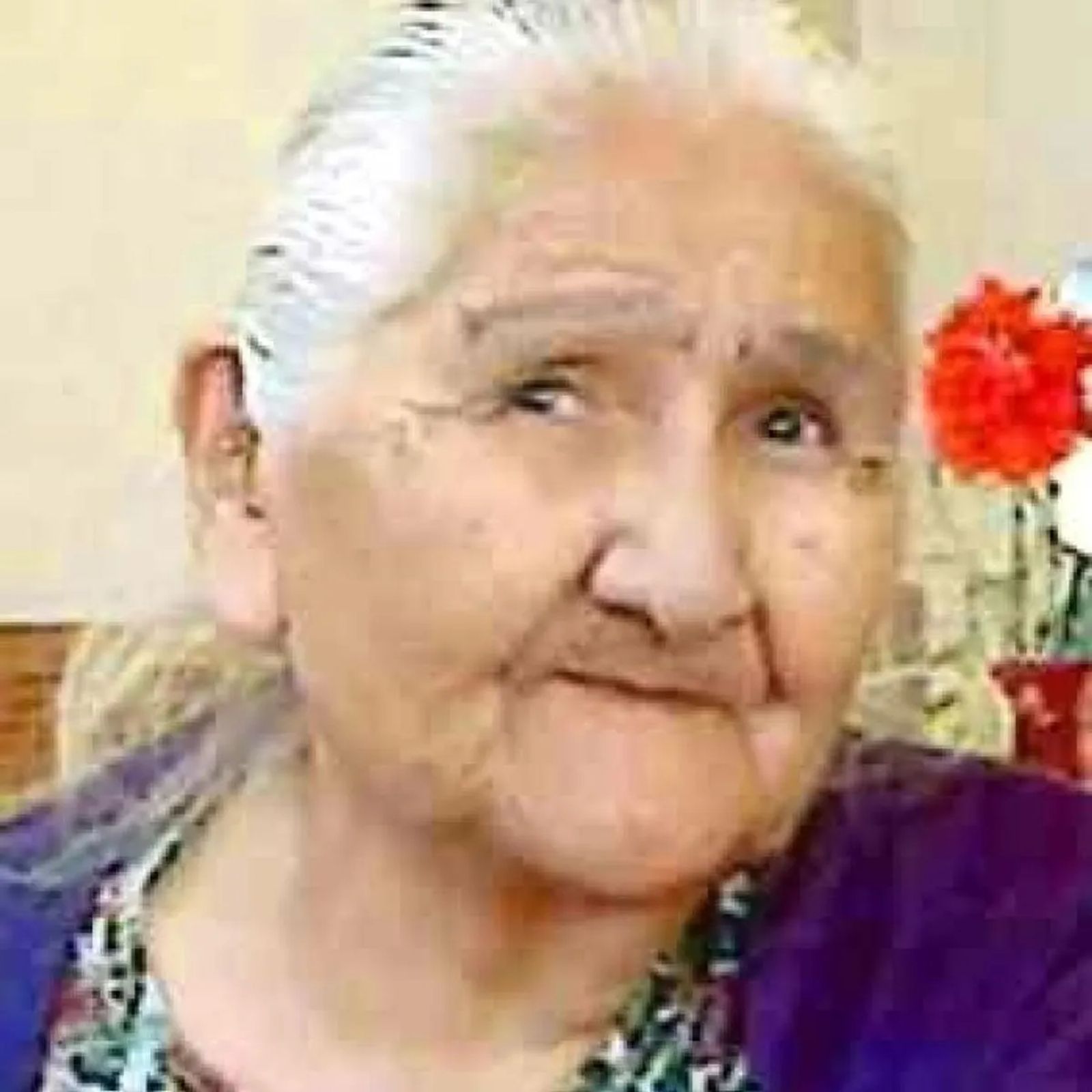 John's wife, Rose, plays her cassette of her late husband singing, and comments on the songs.

John Killsontop, d. 1980's, caught a lot of songs by the time he was an old man. He used to go out with Rose's grandfather, Jacob Eagle Feathers and learn songs from him. He knew lots of old Cheyenne hand game songs, children's songs, round dance songs, honor songs and other frequently was the honored guest at Busby School where he sang for students during hand games and other celebrations.

Nestoheonane (it is our flag)

Tsehemomoto'axe (It is still waving)

6. Alva Timber arrives for her recording session (432c88) and talks about "Coming Home Songs", Ho'etsestseno'otse. She says these songs were known by Perry Little Coyote's grandfather, Maurice Medicine, from Oklahoma. She also mentions others who know old songs: Burrton Fisher knows old round dance songs with words. Robert Ridgewalker, Alva's grandfather, gave her two old society songs for her to sing and dance. These two songs are "Crazy dog" society songs. She may be interested in recording these songs for DKMC at a future time.