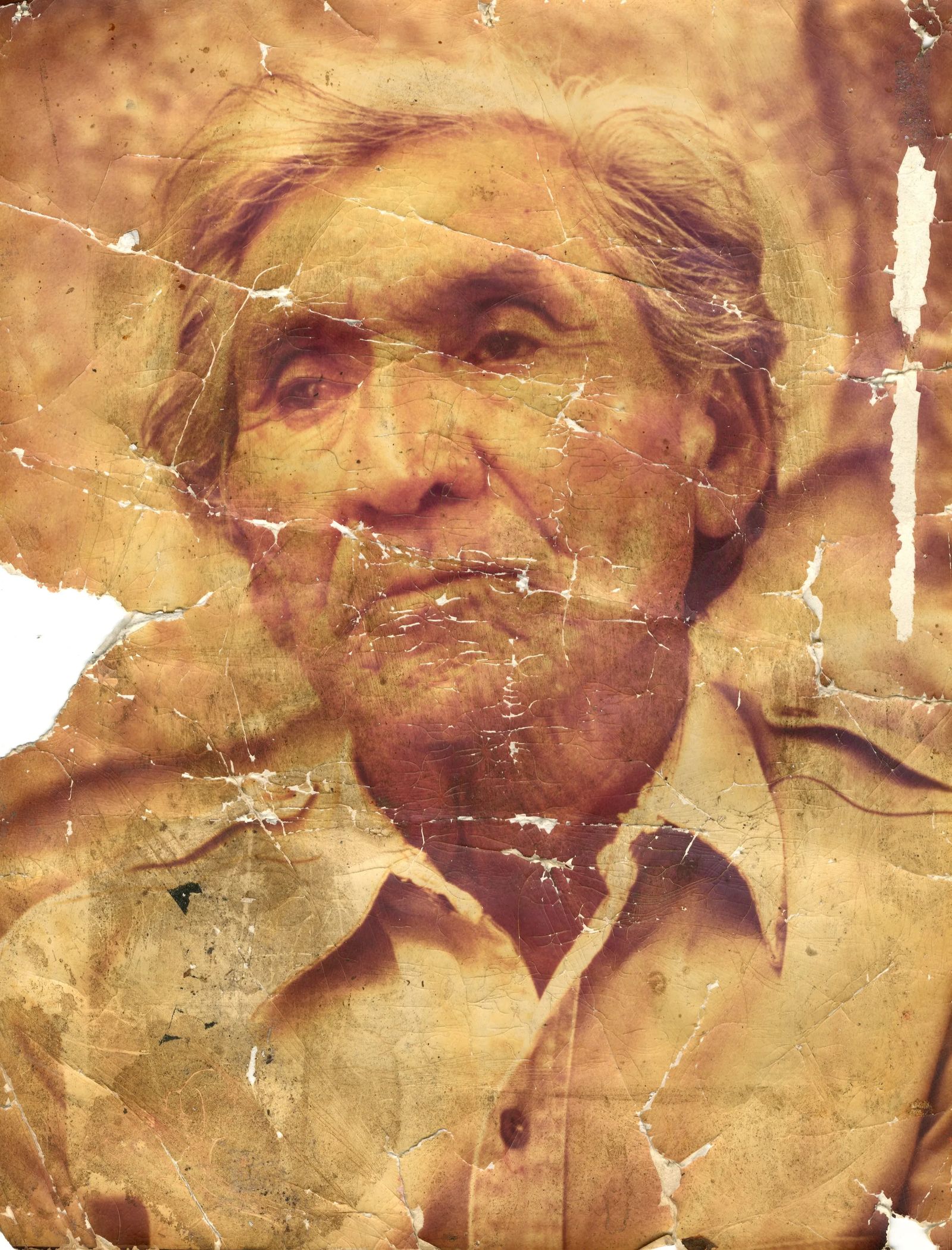 Two elders listened to this tape and described the contents for the DKMC archives (recorded on 428c87.)

4. A Crow Hop song adopted by Harry Little Bird when he came home from service. Crow Hop songs originated from antoehr tribe, and were known in Cheyenne as nonahtoohemohestotse (slow dance or miss-a-beat)

9. An old Omaha dance song important to the Sioux.

10. An Omaha dance song adopted by Wesley's father as his honor song (repeated)

13. Hunkpapa Sioux song, a medicine song to clear the weather, in the style of an Omaha grass dance song.

17. Wesley's own wolf song--sounds like a "49" song, but with Cheyenne text: "Don't feel too bad in spite of love, because I'm going to elope with someone else" (girl's words)

19. special song for telling a war story at a sundance.

22. Omaha grass dance songs, two of the them.

23. Head chief's song, and important Cheyenne song sung as he was riding down Squaw hill in Lame Deer into the ranks of soldiers who were firing as he rode and killed him.

24. Pt dance song, when the men dance up and raise hands (Sylvester: this song isn't quite right.)

25. Pot dance song. This is the one to sing as the men dance up and raise hands. It's sung four times, after the third time the tall feathers are grasped and tied on to finish the fourth time around.

26. No. 25 is sung again, then Wesley switches to the song when the warrior charges the pot after the fourth time around, and the fifth time when the meat in the pot is speared.

27. Another pot dance song not remembered by Sylvester.

28. A pot dance song sung out of sequence. This is the one before the charge, sung with four stops. Then they switch into the charging song #26.

29. Cedar is burned to smoke the tail feathers. Another pot dance song.

30. The unwind song-to dance the other way.